The Digital Afterlives research network aims to bring scholars together in a critical dialogue around the aims, meanings, and implications of research into the ‘digital afterlife’ within a range of contexts from literary and cultural studies to the history and philosophy of science. It is structured as a termly programme of lectures, presentations, seminars, reading groups, and roundtable discussions, advertised at the start of each term.

‘Afterlife’ is both a concept and a metaphor. It is tied not just to notions of life and death, but also to finitude and decay, to obsolescence and reproduction, and to the very discursive practices through which we attribute value and meaning to texts, ideas, and objects. Within the digital context, the digital cultural record is often characterised as the ‘afterlife’ of a material text, and sometimes even an entire material culture. The processes of digitisation and digital (re)production, in this way, are seen as a way to preserve, extend, or escape material and corporeal existence.

Yet even born-digital materials are so dependent upon their underlying material basis that they need constant attention (firmware updates, cloudfarms, and interoperability of frameworks) in order to survive and be disseminated. This network aims to interrogate the contexts that have produced our concept of the digital afterlife for texts, given that, in practical terms, all texts remain rooted in the ordinary and everyday materiality that they want to escape. Was the condition of the afterlife for the digital medium an ethical prerequisite for its existence (beyond the technical developments that made it possible)? And how does the notion of the digital afterlife relate to our conception of the materiality of analogue texts?

The digital can be seen as an extension of the printed artefact rather than as a radical change in the conception of the materiality of texts: regardless of the presence of computers in our society we still imagine texts as contained three-dimensional objects, in the form of books (often codices). The afterlife of a text could be contextualised as part of the cultural heritage of the book-form—the quixotic idea of a safe-enclosure for the ever-fleeting memory of our finite human condition—and in relation to its ultimate framework, the library. From the time when books were chained to the library shelf to prevent alteration by their users to the current reliance on the Non-Fungible Token (NFT), in essence a ‘blockchain’ that assures collectors that the sequence of coding for a digital work is unmovable, could it be that we have been seeking to preserve not the value of an artefact but rather the feeling of grasping its materiality?

Moreover, the metaphors of preservation and extension that undergird the ‘afterlife’ are also frequently applied to the human body. From Homer to Dante, from ‘god games’ to the AI-generated ‘open worlds’ of today, from modern genomics to the ambitious Human Connectome Project, the notion and promise of the ‘afterlife’ has spawned a range of creative responses, critical idioms, stock imaginaries, and even legal and regulatory actions. Through this network, we will examine how contemporary figurations of the digital afterlife (which include both notions of digital (im)mortality and critical assertions of trans- and post-human culture) relate to the ‘afterlife’ as a historical concept and a speculative imaginary. 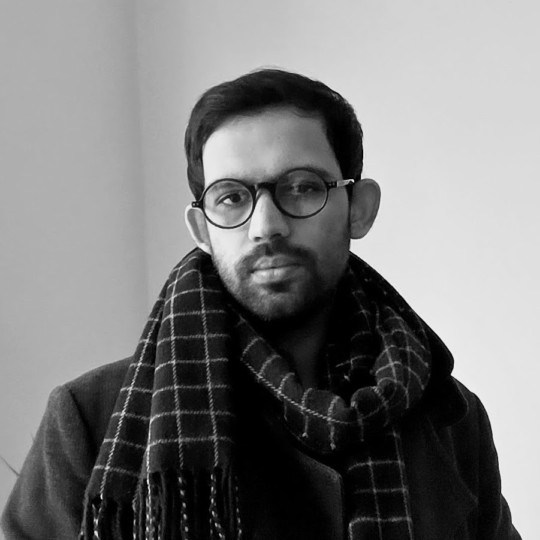 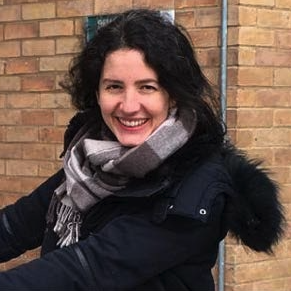 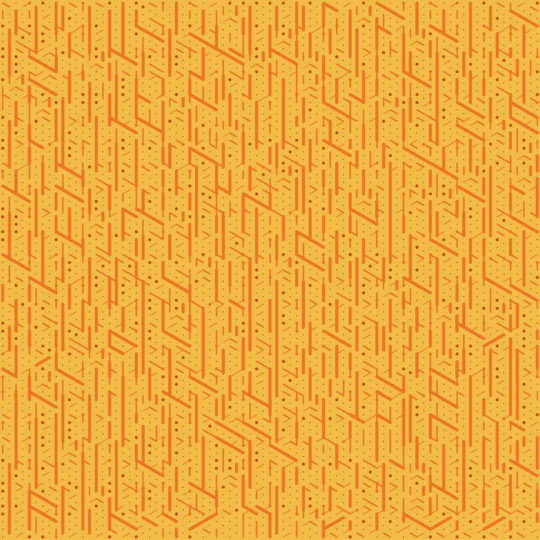