This project uses innovative imaging techniques and computer vision to provide an idea of the organisation and chronology of a body of manuscript material (taking the papers of Isaac Newton (1642-1727) as its sample). The dispersal of Newton material through the saleroom in the twentieth century has made accurate comparison of the physical evidence extremely difficult, generating a puzzle in terms of the historical order of the collection. The project is a collaboration between the University of Cambridge, the National Archives, and King’s College, Cambridge in the UK and Indiana University, the Huntington Library, and the Science History Institute in the USA, and is funded jointly by the AHRC and the NEH under their call for ‘New Directions for Digital Scholarship in Cultural Institutions’. We are building on expertise created at the École des Chartes and by the École des Ponts Paris Tech.

The background to the project is provided by the history of work on Isaac Newton’s papers. The Newton Project began an electronic edition of the manuscripts of Isaac Newton in 1998. The Chymistry of Isaac Newton Project has worked on the chemical and alchemical papers of Newton since 2003. Both represent highly innovative approaches to the digital humanities, combining several methods of presentation of historical materials. The generation of digitised content has highlighted the need for greater attention to the material composition of manuscripts on paper and to the artefactual value that they contain.

Watermarks are faint features, often obscured by the presence of text or images on the paper. Traditionally watermarks have been recorded by visual inspection, hand-tracing, or beta-radiography (which has disadvantages such as limited access, long exposure times and health and safety issues). New methods to record watermarks have recently emerged and researchers are experimenting with transmitted light photography, low energy X-rays, electron radiography and thermography. We aim to produce standard protocols and guidance for watermark imaging for the cultural heritage sector, investigating techniques such as infrared transmitted imaging and experimenting with different thresholds for the manipulation and comparison of images taken with different light sources. Images will be analysed using computer-vision techniques and used to train an AI tool to group paper containing similar watermark features automatically. This may generate new information about the dating and organisation of the archive and will explore the parameters for future imaging that would allow the creation of databases from which information about paper could be retrieved automatically.

The findings of our research have already informed practice at the Cambridge Digital Library and in the presentation of digital resources at TNA, the Huntington Library, the Fondation Martin Bodmer, and elsewhere. Open-source software generated by the project, addressing a real gap in the analysis of virtual archives, will be available for all cultural institutions. We will also publish methodological work that will outline lessons learned and best practice both in the generation of images and their analysis to provide a foundation for further research in this area. 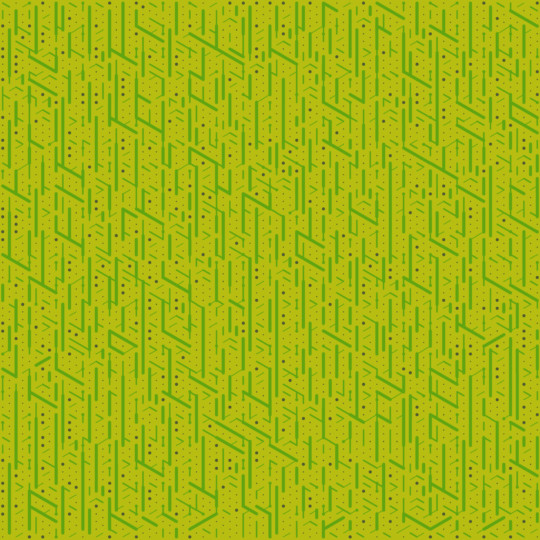 Associate; PI:Digital approaches to the capture and analysis of watermarks 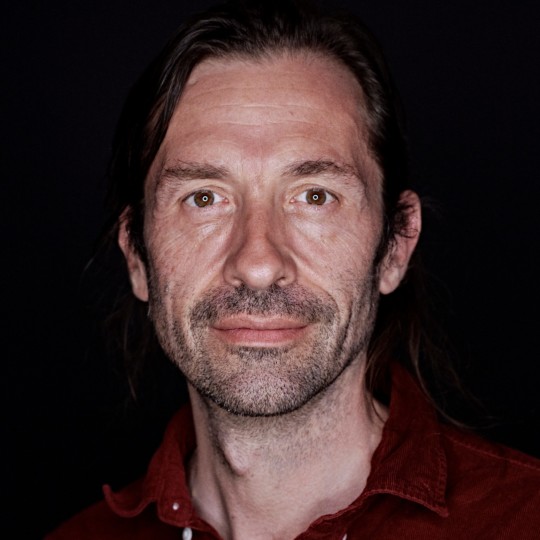